How To Find The Best Machining Services

Americans like driving cars. There is a rate of top best selling cars in the USA according to different characteristics. All of them are different to have common features. First of all, all car models that are included in the TOP rate are still in a high demand not only in the USA. Secondly, the most of them firstly appeared for sale in the 70th of the past century. At last, the most of cars meet all consumers’ requirements.

Toyota Corolla has an image of cheap business car. This car is very popular because of its compact size and low fuel consumption rate. These qualities help Toyota to build its own business in America and other countries. So, this car is always top rated. It was sold more than 35 million of cars.

The family Ford F-Series keeps up the leading position to be the most popular pickup truck in the USA. Such competitive cars as Dodge Ram, Chevrolet Silverado and GMC Sierra could not stop it growth. According to the expert’s opinion, the popularity of F-Series can be easily explained by model design flexibility (American farmers like pickup track), modifications. You can buy F-Series in the USA for 23 000 USD.

The car model was the follower of the old cult car VW Beetle to become more popular than the old model. Golf got its name in honor of Atlantic stream – Golfstream. The car became popular in Europe and America. The same car in the South America is called VW Cariba. Nevertheless, Golf became the key product of Volkswagen concern to be always in the TOP rate. In short, this is still the main European bestseller. 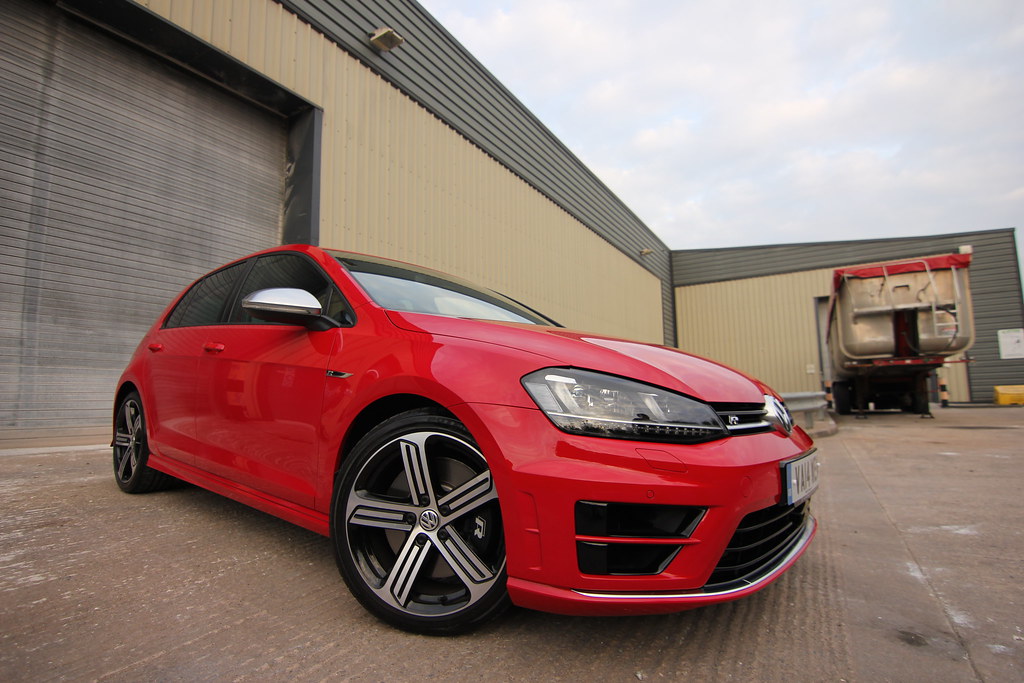 It was sold about than 23,5 million of cars.

VW Beetle became the first Volkswagen that was specially developed for average-sized German family of the past century. It was a real folk car. The glorious car that was designed by Ferdinand Porsche got the unusual rear-engined composition, interesting design and low fuel rate. It was not a new car any more, but the best-selling product in the USA, Latin America.

It was sold about than 20 million of cars.

According to the American standards, this is a small car that was designed especially for European market. The brand was born in England. This is simple, cheap and easy to service car. Ford decided to give his car to the mass in 1981. Nevertheless, Escort model is not very popular in England but very economic and practical. The car engine is also very economy attractive. Escort met five car generations to give the place to its glorious brother – Focus.

Honda was popular motorcycles producing company. Now, Honda Civic is one of the most popular companies in the USA. The smart Japanese producer tried to do this car cheap (at least for America), attractive and economical. Civic is also equipped with the hybrid motor system. Of course, Civic is not very popular in Europe. Nevertheless, this is not a big problem for Honda to start producing cars of this type in Great Britain. 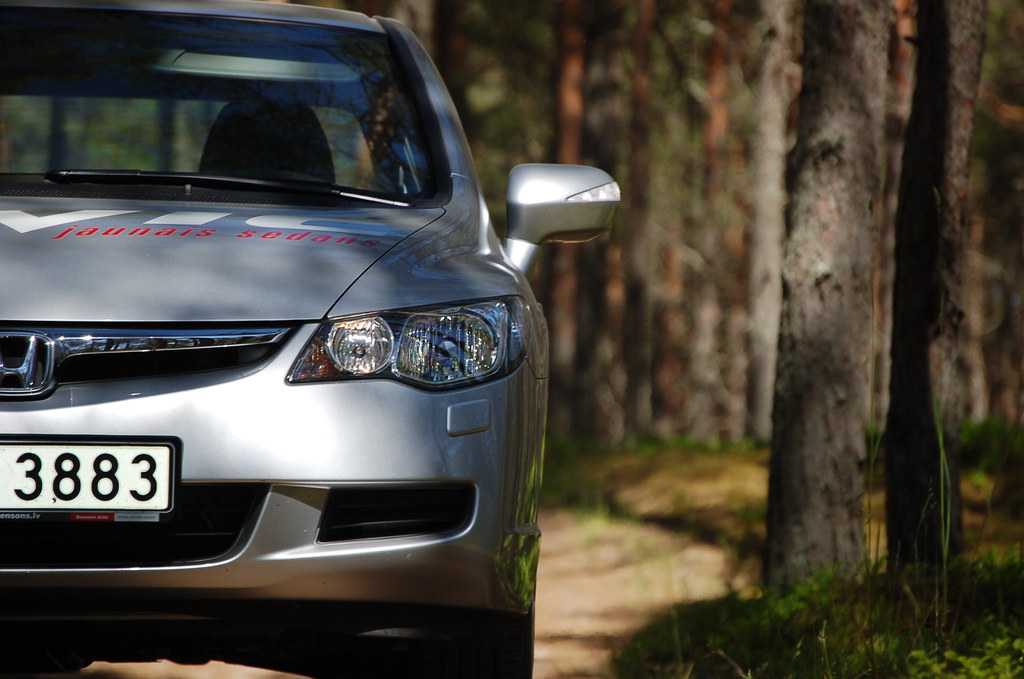 It was sold about than 18 million of cars.

The history of Honda Accord started from the typical Japanese market. Of course, it was highly popular in the USA. It was really surprising but this car became the first aid for Americans in the period of economic difficulties. The powerful engines are not in charge any more. So, Accord with its 2 liters engine is the best decision for new tastes and consumers’ needs.

Later, Accord became the first Japanese car model that was produced in the USA. So, American sedan has many common features with Japanese and European brothers. The car of this type takes honorable 6th position in the USA sales rate.

It was sold about than 19 million of cars.

Ford Model T became the first mass market car in the world. This is a legendary car, you know. This is not the end. Ford T was sold in amount of 17 millions copies. That was time when cars were not available for all American families. The main reason of high popularity was definitely, the low price. It was used conveyed assembly to have an opportunity to sell cars for cheap. What is more, the new trade principles were used to create a wide dealer system in Europe and America.

It was sold about than 16 million of cars.

Volkswagen Passat is famous car in America, but there is nothing special in it. The car is good but not bright. The car interior is good quality and pleasant. There is a good set of transmissions, engines and other car equipment – this is all about Passat. Nevertheless, this car is easy to recognize and use with pleasure. This model is highly popular in Europe and America. Passat is the only one business-sedan that was highly rated for European users. 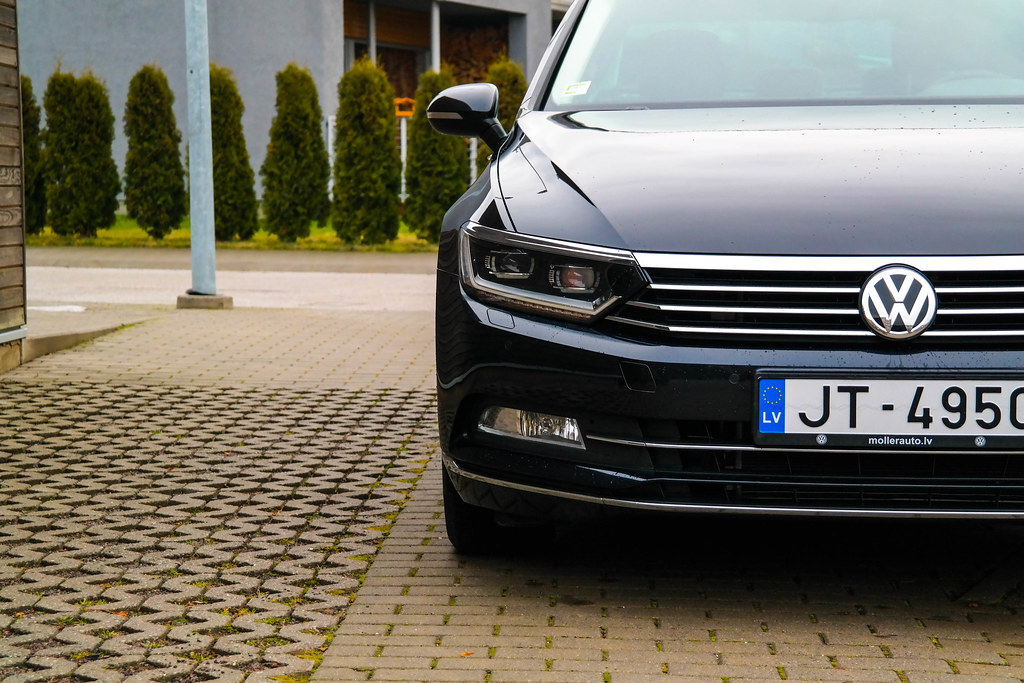 It was sold about than 14 million of cars.

Impala was created in form of roadster and two-door salon. You know, this is a good alternative to classic sport cars. The engine is powerful. Never forget about four-door Impala. This model was created in 1960 to be created to attract new and new clients, family clients – four doors was an important component for big families.

So, you know the rate! Travelling in America, try to do it by car. You should hire a car in Toronto and make your trip more comfortable. Who knows, maybe you will find the car from our rated list to try it on the ground.