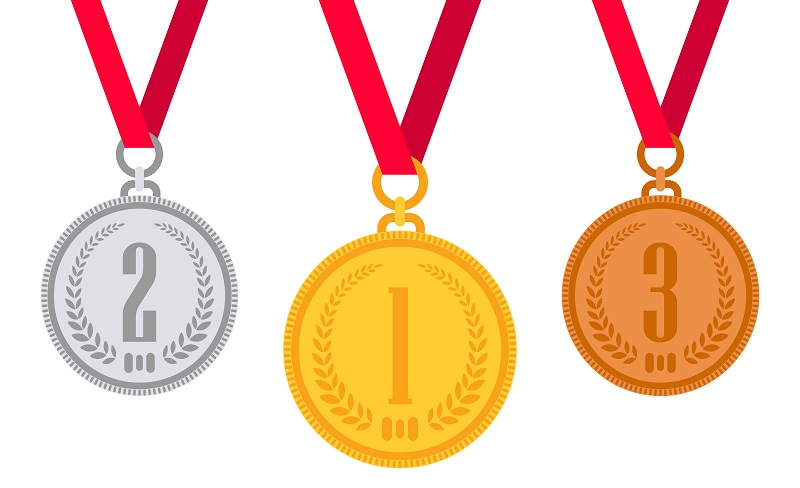 A trophy is something, which is durable and is also tangible and is a constant reminder to some individual community or a group or even a nation about their achievement in some events and where they have performed well and have got recognition. To represent this, a trophy is given out to an individual or group which will remind them of their merits in that particular moment. Generally, a trophy is given out during sports, and it represents the champions of the champions among all of the other contestants and groups, though it is not limited as some sports also gives out medals, where as in many events other than sports a trophy is given out.

A medal is a small, round and flat (or sometime oval) piece of metal made from gold, silver, bronze or any other metal. They are are sculpted and molded in a way which represents some particular events or moments, which are casted on the metal piece depicting some portrait, insignia or some artistic renderings. Most of the times, a medal is given out in times to show some individuals’ accomplishments in fields like medicine, science, literature, arts, sports, or even in military and academic events.

From the ancient times, even before the birth of Christ, trophies played a significant role to shape the mankind. The term was later coined from an old French word, in fifteen hundred fifty, which means a prize of war. In ancient times, a trophy was often depicted as some collectibles and items that a solider has got from the battle field, it also represented jewels and even humans (as slaves) to mark an individual of their accomplishments. 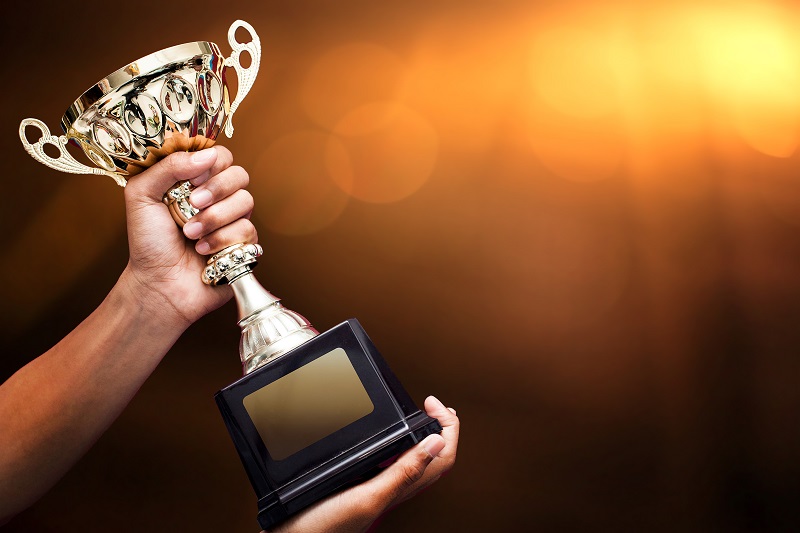 Trophies and Medals from Sports

Traditionally in sports involving a group of players, generally representing a country, state, nation or a team is given a trophy in events which can be of any importance – local, state, country or international levels. In many sports events where individual participation is important a medal is given out, while there is no restriction on the rules, and both of these can be given out alternatively. Starting from the traditional sports to the modern day games, some metals that are used for making these trophies and medals are as follows:

It is not always possible to use one of these items fully (specially the top ones) to make a medal and trophy and are generally mixed with some other materials. Some of the popular sports in which trophies and medals are given are:

If you want more about these trophy and medals then get expert help to choose according to your need.