From August 3 to 20, the 2016 summer Olympics football association tournament is scheduled to hold in Brazil. In addition to Rio de Janeiro the host city for football, Olympics matches will be going to play in Manaus, Salvador, Brasilia, and Belo Horizon along with Sao Paulo. All these cities has been also hosted the football matches that was played during the 2014 world cup and the Estadio Olimpico Joao Havelange situated in Rio is the only Olympic venue that not have been a venue of the world cup.

The football association that is affiliated with the FIFA provides a chance to send the teams to participate in a football tournament. In which men’s team has a restriction of having only twenty three players who was born on or after first January 1993, will be allowed with maximum of three overage players. And at the same time there isn’t any age restriction for the women’s team. And about four hundred footballs will be used while playing the game. 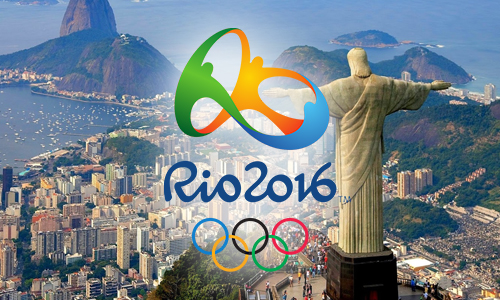 There are various reasons why the Rio de Janeiro is a good choice. Since South America has never been played as a host to football matches in the Olympics thus it is their first experience to merge with the party. As per the FIFA the city rich in their athletic tradition which is the home of different football teams that also have Flamengo, one of the best supported football world’s clubs?

It has been also detected that Rio de Janeiro has some problems with crime, drug as well as poverty and these are the reason why the Olympics games are propositionally risky. In the South America, Rio de Janeiro is also known for its poor police force and for drug lords that is best known to rule over poor areas.

Tokyo, Chicago and Madrid are the cities who are also bidding for the Olympics games of 2016 and are better developed countries having the best infrastructure, but with a surprise Rio de Janeiro was selected for 2016 Olympics games.

Qualification Of Men’s And Women’s Teams

Both men’s and women’s teams are divided into groups where the men’s team has four groups representing four countries and every team has to play once at a time in their group. The women’s team has three groups and it represent four countries and every team will play once in its group. For victory a men’s team required three points and one point for a draw and the top two teams of each and every group is qualified for the quarterfinal. And women’s top teams of every group with the best two third placed teams were qualified for the quarterfinals.

The team will be classified under following rules such as their points, goal differential and goal scoring, repeating 1-3 for the matches between teams still tied and at least lots drawn by FIFA group.