Tapping Up: The Dark Side Of Transfer Dealings

All over the world, sporting events take place that excites and entertain millions of fans watching. Seeing sport on television can be captivating but there is nothing like being right there in the stadium when the action is unfolding.

What are the best sporting events around the world?

Madison Square Garden is the mecca of boxing, and dozens of famous fights have taken place here over the years. The Garden has a capacity of around 20,000 for fights, with the action inside the ring being relayed on large screens so that the whole audience can enjoy what is happening. 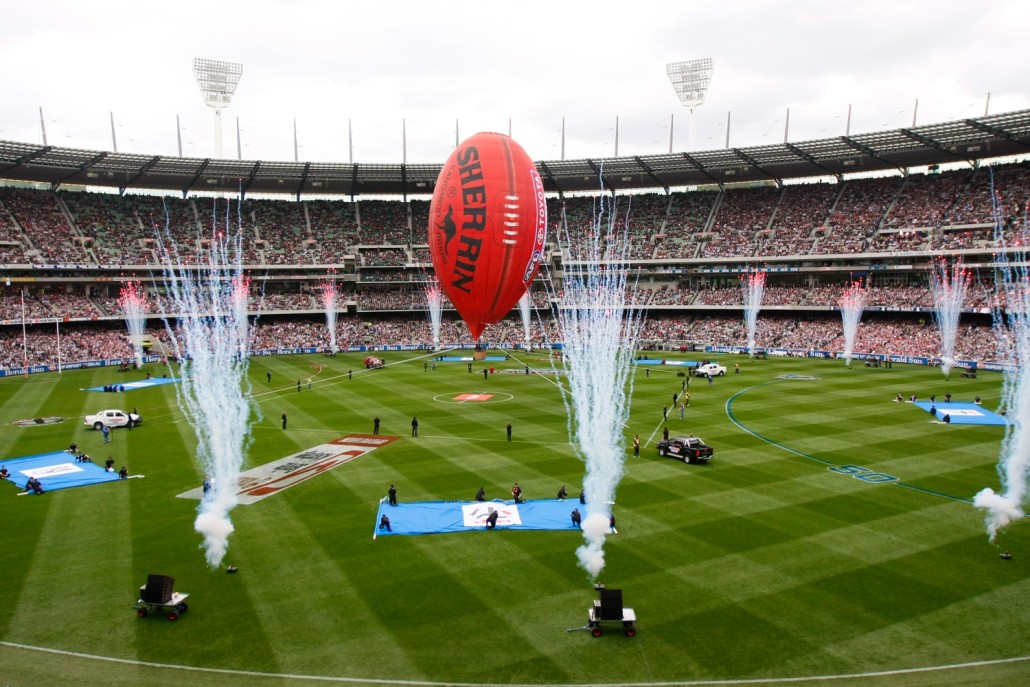 Some of the most exciting fights to take place here are the second Muhammad Ali vs Joe Frazier fight, Joe Calzaghe vs Roy Jones Jr and Joe Louis vs Rocky Marciano. Madison Square Garden seems to inspire fighters to give some of the best performances of their career. If you want to become part of one of these future historic events, then you can search for affordable sports event tickets here.

It is rumoured that a potential “super fight” between the undefeated boxing champion Floyd Mayweather and mixed martial arts star Conor McGregor could take place inside Madison Square Garden.

The Dodger Stadium opened in 1962 and has been home to the Dodgers baseball team ever since. Los Angeles may be more famous for its basketball team the Lakers, but people in LA are still just as passionate about baseball.

The stadium’s record attendance was 57,000 on the opening day of the 2009 season. Sitting out in the California sunshine whilst watching a ball game is one of the best things that you can do whilst you are in Los Angeles.

Soccer At Emirates Stadium In London

England is known as one of the most passionate countries in the world when it comes to soccer. One of the most successful teams in the country is Arsenal since they have won the league and FA Cup on several occasions.

The Emirates Stadium was opened in 2006 after Arsenal moved from their original home ground of Highbury. The stadium can hold 60,000 people and has seen many highlights over the years, both in the Premiership and the Champions League.

Fans can also take a tour of the stadium and they will learn about the history of this famous club.

Basketball At The Toyota Center In Houston

The Houston Rockets basketball team call the Toyota Center their home. Famous players in their past included Clyde Drexler and Hakeem Olajuwon, but they entered a period of decline after championship wins the 1990s. Recently the team has undergone rejuvenation with the likes of James Harden making them competitive again.

The Center can hold over 18,000 passionate fans on match day.

Melbourne in Australia is home to one of the most famous horse racing tracks in the world. Thousands of people gather here for a day out and to place bets on different horses.

The possibilities for watching sport around the globe are endless. Look for some quality events today!