Travel Guide To Ireland For Gamblers

The cuisine of Iceland is not very diverse and rich. This is largely due to the fact that the land is not too fertile and the climate is unfavorable. Plus, the heritage of the Vikings also had a strong influence on the local cuisine. In ancient times, the Icelanders ate what they could find or catch on the islands.

Of course, nowadays they usually eat dishes of fish, lamb meat and a variety of dairy products, but the local restaurants also serve exotic meals.

So, we’ve chosen 10 dishes of national Icelandic cuisine, some of which, perhaps, can only be eaten by real Vikings…

In the fresh form, the meat of these sharks is poisonous – it contains a huge concentration of ammonia, because this species of sharks doesn’t have urinary tract. That’s why the ‘hákarl’ is prepared for a long time to remove the poisonous urea. Actually, the shark’s meat is placed in special containers with gravel, where it dries for 6-8 weeks. Meat comes to the right condition, jerking in the fresh air for 3-4 months. In total, the fish become rotten within about six months.

By the way, the characteristic smell is also preserved in the finished product. However, this fact doesn’t reduce its popularity among the locals.

‘Svid’ is a famous national Icelandic dish. The whole sheep’s head with the eyes and teeth is pre-cleaned from wool and brains, boiled and served on a platter. Icelanders eat in this dish everything, even the eyes. The most delicious parts are cheeks (tastes like the duck’s meat), brains and tongue.

It’s incredibly tasty, but it can be hard to eat the dish due to the psychological reasons.

‘Hardfiskur’ is another popular dish among Icelanders. ‘Hardfiskur’ is dried or dry-cured fish, usually haddock or cod. Icelanders eat it literally with tons of butter, because it’s very hard to swallow this fish, as the meat is very dry.

Blood pudding is an Icelandic version of blood sausage. In fact, there’s nothing unusual in blood sausage – similar dishes were cooked in Ancient Greece, and today a blood pudding can be tasted, for example, in Poland or Spain.

Take a liter of fresh lamb blood, bleed the blood through a sieve (to remove the clots), dilute it with two glasses of water and add two spoons of sea salt.

Then the flour and fat of lamb are added to the blood. Everything is mixed. The resulting mass is pushed into the bowel, sewed up and boiled like common sausages. 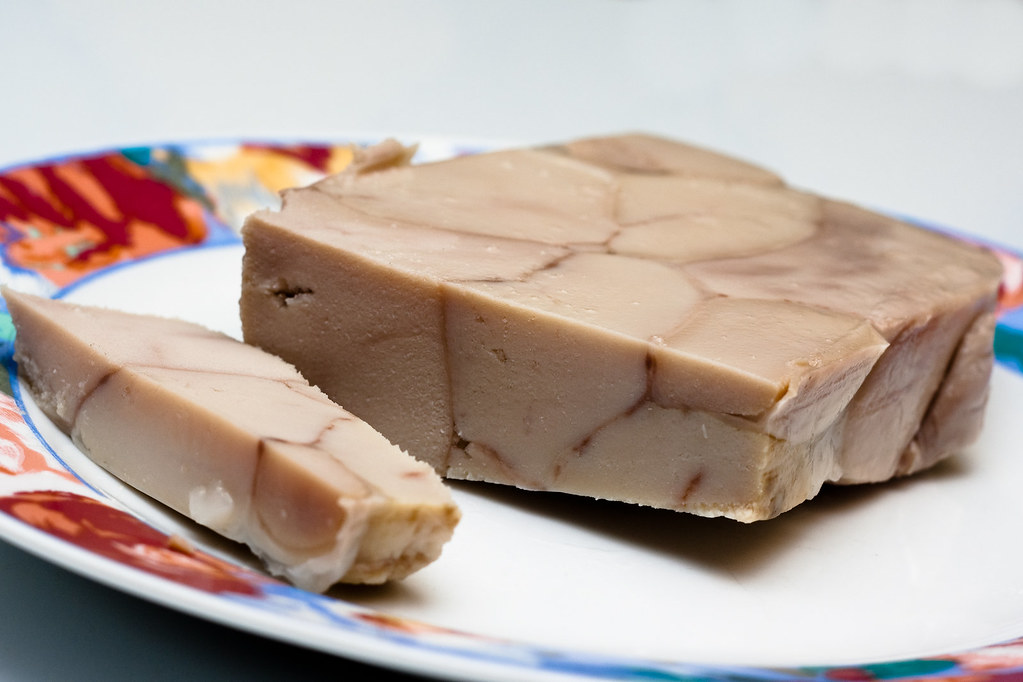 It’s a delicacy in Iceland, although nowadays almost nobody eats it, except for holidays. The dish has appeared long ago, when Iceland was not a rich country and local farmers used each part of animal for food. First of all, testicles are marinated, and then pressed into cookies or filled with gelatin.

‘Hangikjöt’ is a festive dish, which name is translated as ‘suspended meat’. Lamb meat is smoked on birch firewood or with the addition of sheep’s dried litter. Then it’s cooked and served with mashed potatoes, peas, and white sauce, an analog of béchamel. 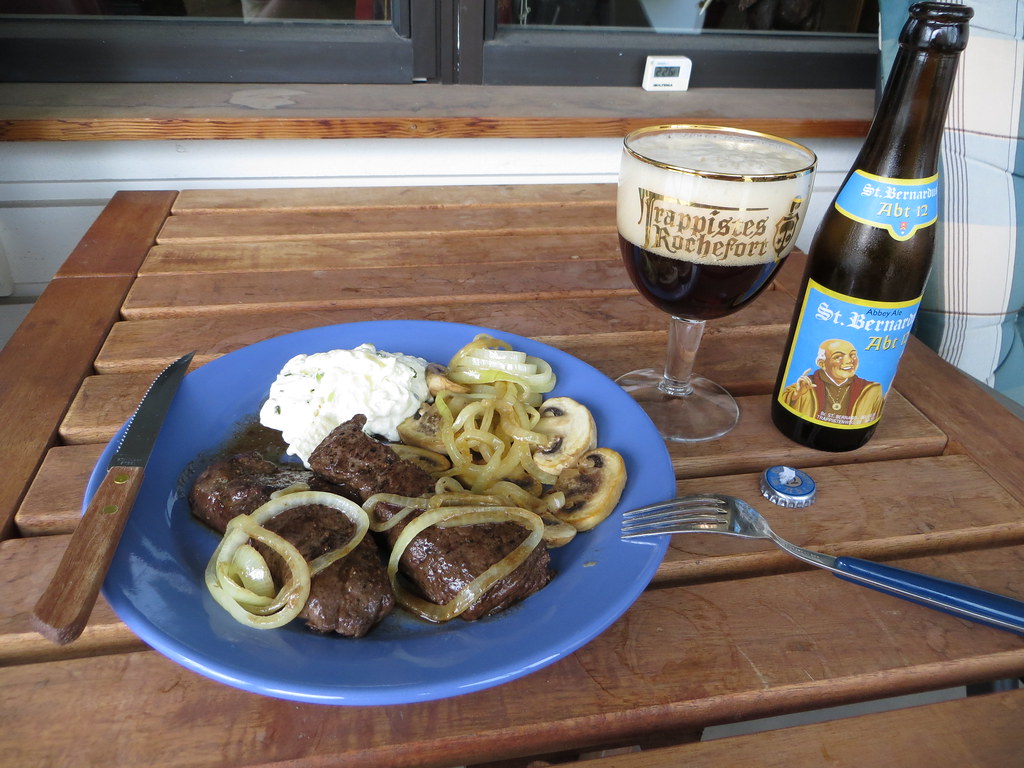 A whale is not a fish, but a huge mammal, so the Icelandic steaks made of whale meat are similar to veal steaks.

In Iceland, the locals eat small minke whales – a species of whale that is not under threat of extinction. From the meat of the whale they cook steaks, grilled meat or eat it raw with soy sauce or wasabi. Speaking of taste – it’s something between tuna and beef. 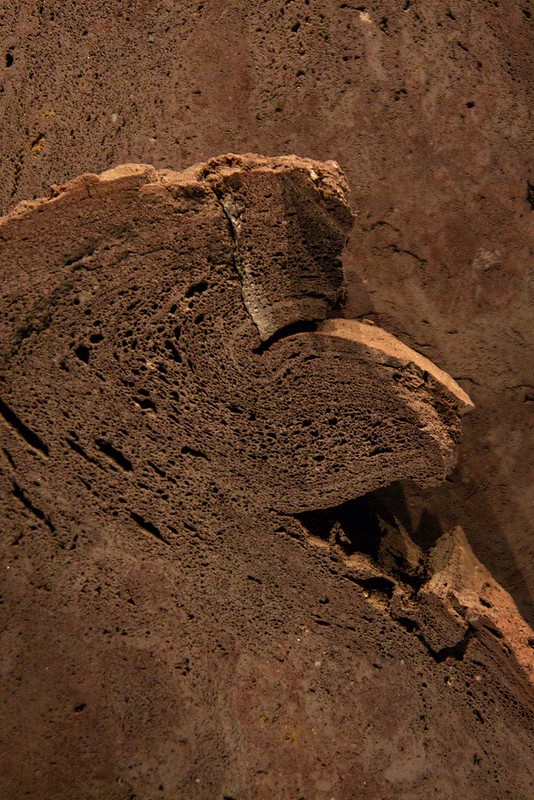 Icelandic volcanic bread is strikingly popular throughout Iceland. Its color is dark and it has a sweet aftertaste. Icelanders usually eat it with butter and meat or fish. One of the ways of its preparation is very curious – the ready-made dough is put in a metal mold and left for a day where volcanoes warm up the upper layers of the soil. That’s why this bread is also called volcanic. 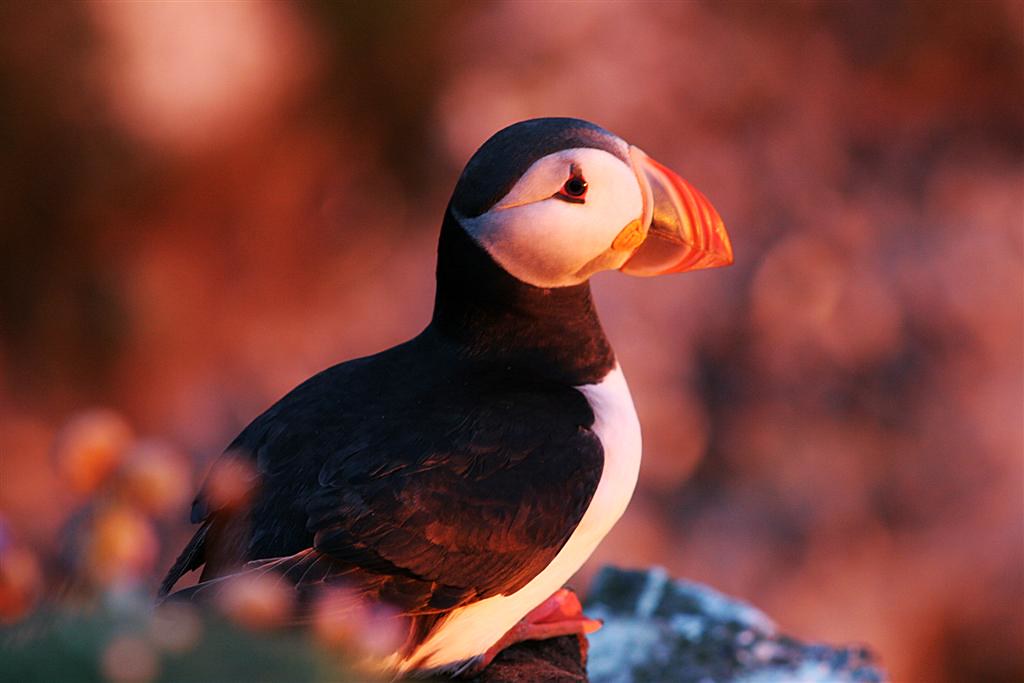 Deadlock bird is a small and pretty creature in all respects, which dwells on the eastern shore of the Atlantic Ocean and in the North of Africa. Icelanders usually use breasts of the birds for cooking: they are grilled and served with berry sauce, or smoked. It’s insanely tasty!

‘Kjötsúpa‘ is a traditional Icelandic meat soup cooked from meat of lamb, carrots, potatoes, onions and swede turnip. It’s quite simple, but a very tasty dish. 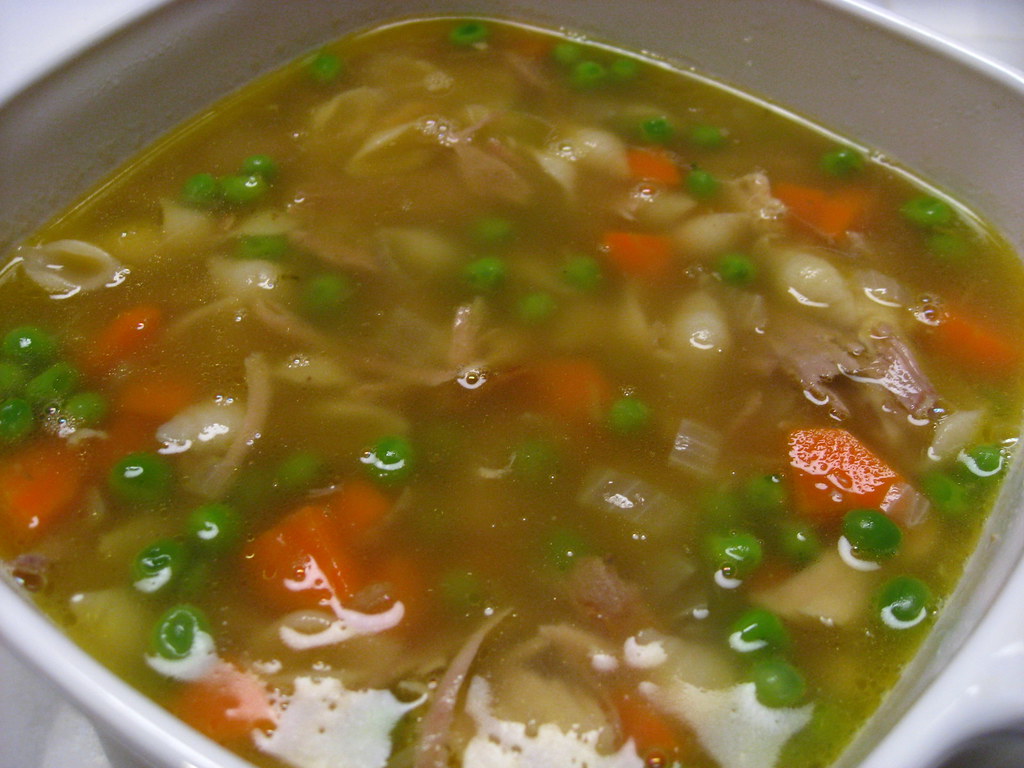 In fact, Icelandic cuisine is just incredible. It includes the most unusual and unexpected ingredients, and as a result – the dishes are really tasty.

So, are you ready to try the best dishes of the Vikings? Then set off to Iceland, rent a car at Reykjavik Airport, and start searching these meals in the local restaurants!