A new week of releases open on January 30, 2015 and Bollywood promises plenty of choices for cine-goers this week with multiple genres and engaging premises. Here’s a take on the latest moviereleases that you might just want to catch up in your city this week. 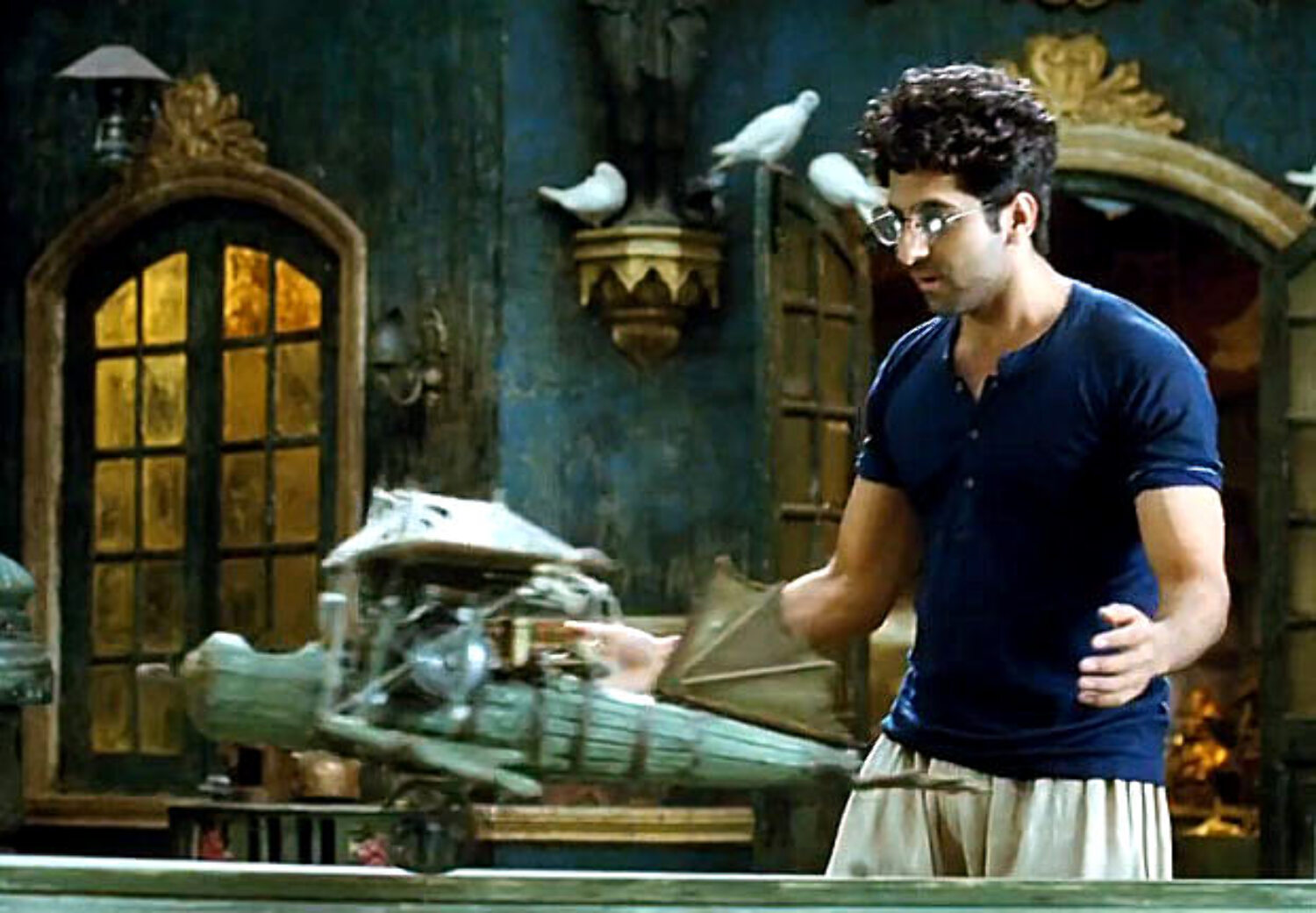 Produced by Reliance Entertainment, Hawaizaada is easily the most exciting film to check next week with a simple but capable cast. While we have amazing charm in Ayushmann Khurana, there’s Besharam star Pallavi Sharda. The movie follows the life of Shivkar Bapuji Talpade, an Indian scientist credited to make the first unmanned plane. Made on a decent budget and crafted as an experimental film, Hawaizaada has ample meat to get the viewers excited. One also wants to watch how Ayushmann carries a film on his own shoulders without any big names and producers to back the project.

The story apparently moves around Pabbi, who plays the evil here. Reports have mentioned that the character of Pabbi uses her body to trap the souls of men. Sounds interesting? Take a trip to the nearest theatre to know the drama and how it unfolds on screen. Excitingly, this movie doesn’t boast of big names, but with a story by Vikram Bhatt, the premise is engaging.

Claimed to be loosely inspired by the controversial murder case of Arushi Talwar, Rahasya tells the story of a girl murdered by her own father. With the CBI coming in, the story takes new turns and more characters are revealed. The movie received a lot of attention for covering the case, but the Censor Board has said Rahasya to be different from Arushi case. The film has been produced by UVI Film Productions Pvt. Ltd and directed by Manish Gupta, the same man who had written the Abhishek Bachchan starrer Sarkar.

For knowing the timings of new movie releases this week and finding information of your nearest theatres, check Ambalainfo.com. The website offers exclusive previews, reviews, show timings and more for its viewers in Ambala. Which movies seem exciting for this week? Take a pick.

Author: The author is a Bollywood columnist and works with multiple websites like Ambalainfo.com as their guest author. She has worked on reviews and covers exclusive news from the tinsel town in her regular blogs.