Can you name at least the couple of Canadian cars? Canadian planes, trains are popular all over the world. What about cars? One way or another, Canadian history boasts with the interesting car inventions. Of course, the most of cars were constructed for local market. It was mostly renewed and rebuilt models of old cars. Nevertheless, there were people who wanted to take Canada car market to the highest position. Travelling to Canada, you will hire a car in Toronto airport to drive over the city and over the country to learn Canadian attractions. Never forget to visit meaningful places for Canadian car building industry. 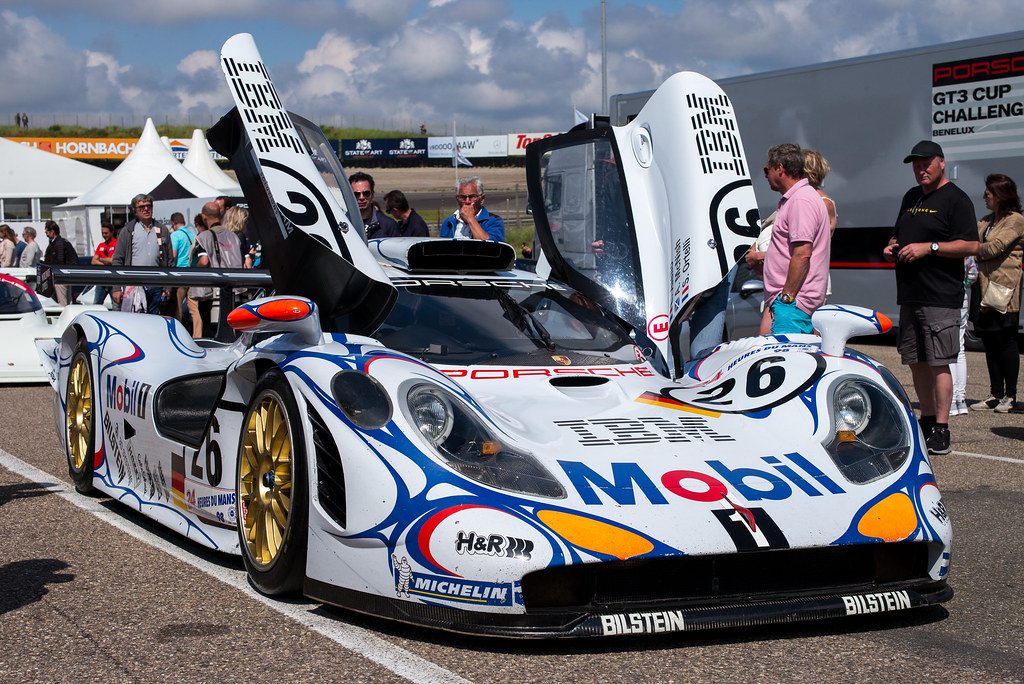 The Canadian millionaire Malcolm N. Bricklin organized two big factories in the province of New Brunswick to produce new sport car models Bricklin SV-1. As a matter of fact, the car running characteristics were weak and the car level was too low to produce it for mass market. It was built up about 2.845 car samples in 1974-1976.

Canadians started producing new super car in the 90th. There was created Motion Concept Vehicle Company in the city of Mississauga in 1992. There was a big goal to build up a super car that is able to use natural gas as a fuel. The company was conducted by Robert Waddell. There were also many sponsor companies, including such famous gas magnates as Comsumers Gas and Union Gas.

The car maquette was firstly presented in Toronto under the name MCV CH4. The name index CH4 is chemical formula of methane. The car was tested in racing on the Mosport Park Race Track. The car chassis is made of Carbon and Kevlar, so, the car weight is 1.100 kg with the long of 4.9 meters.

Canadian professor Clyde Kwok was fond of car building. He built up the car Concordia I and later – Concordia II all together with his students. These models were similar to Ferrari 512S Modulo concept. The company built up the models of Spexter and Spyder on the base of Porsche. Clyde and his son made the new company Wingho Auto Classic in Montreal. They created new impressive machine under the name W3 Triposto on the base of Porsche 911. The car interior and exterior have been changed a lot. The car looks like the sport car to contain 3 persons inside. 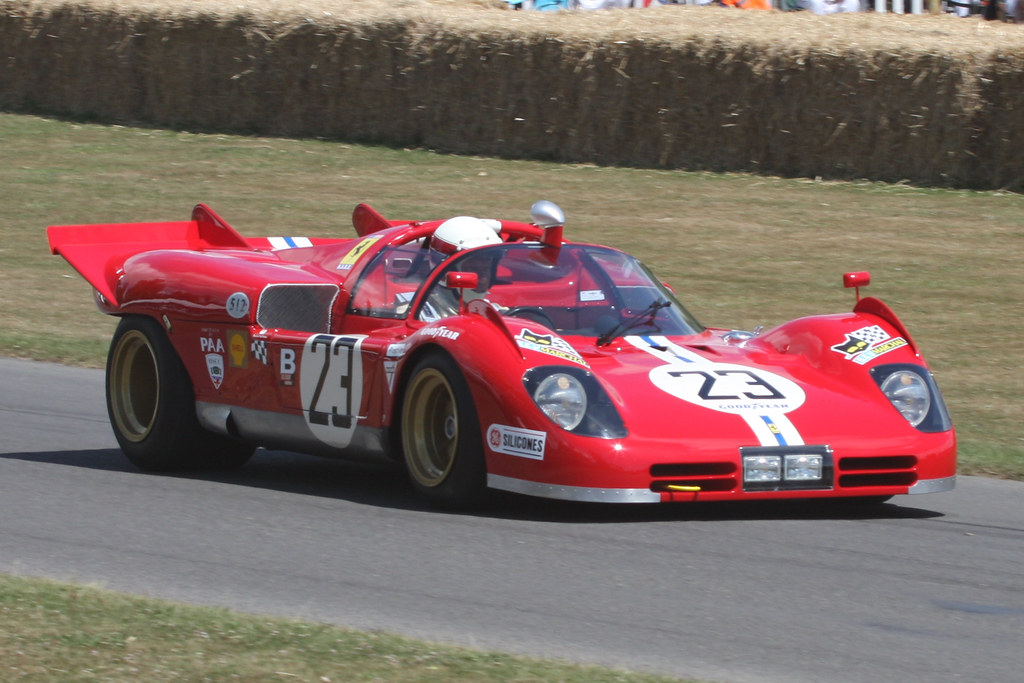 The new Canadian company HTT Locus Technologies that was founded by Luc Chartrand developed the first Canadian super car. They decided to make it for three seats, similar to McLaren F1 and W3 Triposto: the driver’s seat is in the center and two passengers take their seats aside of driver. The car developers produced many car projects to represent them in Montreal in 2007 under the name of HTT Locus Plethore.

The car got its name the Bomb of Quebec. It has carbon body, guillotining doors, 8,2-liters engine from General Motors. It supposed to make the car with two different engines: 550 and 1.300 horse powers. The wheel drive is rear and the transmission is manual, six-speed. 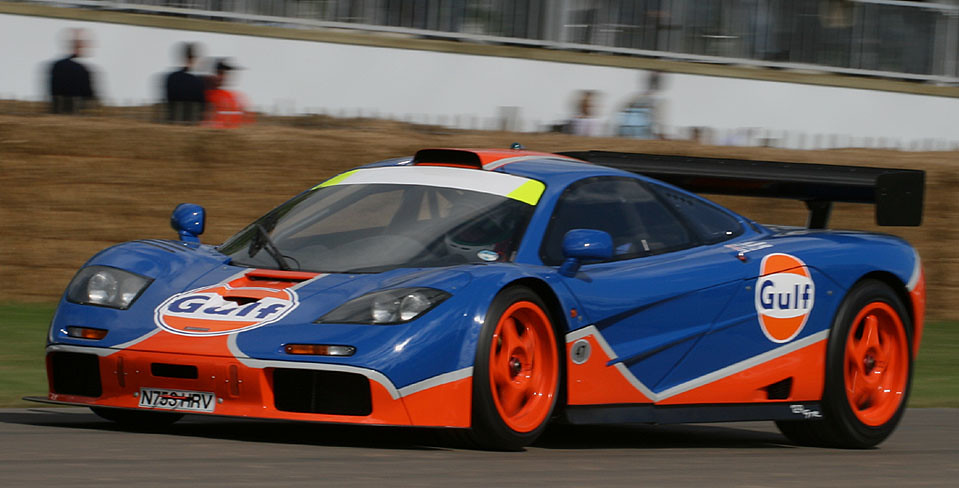 The company De Macross Motors Corporation was founded in 2009 in Vancouver. It was said that they are going to build up the super car that is good opponent to Ferrari, Lamborghini and other popular super cars. The project investor was the famous Korean millionaire. He could not find the car than met all his requirements. So, he decided to create such a car. What is more, he decided to start business in Canada to build up the super car in this country. The company’s name was Multimatic. This company was the creative mother of Aston Martin One-77, RUF CTR3, Shelby Series 1, Ford Mustang Boss 302R and others.

The work was finished in 2010, summer. There was the first big step to make the car project and ready-to-use maquette. The first car circulation counts about 200 copies. Suddenly, the car presentation took place in Toronto in 2011 under the name of De Macross GT1. The composite car body contains the aluminium-carbon framing with the engine of 5.4 liters from Roush Yates Racing Engines. The company is known as the car body supplier for NASCAR racing.

The full name of the car sounds like De Macross Epique GT1. The price of it is about 1.5 millions of dollars. It takes about 5-6 months to build the car of this type. Of course, it is difficult to say for sure how many people have already bought the car. One of these super cars was bought by popular American celebrity and car lover Jay Leno.

The super car Felino CB7was firstly presented in Montreal. It was a real surprise for everyone. By the way, the secret project is more than 5 years. The idea development became the ex-car racer Antoine Bessette. He suddenly realized that there is no good car in the world market to meet all his requirements: dynamic and low price. Then, he decided to create the car of his dreams. Antoine and his brilliant team created the carbon composite car frame with the number of engines: 4- and 8- cylinders. The first of them was immediately tested in the nearest race road to be ready for mass production. 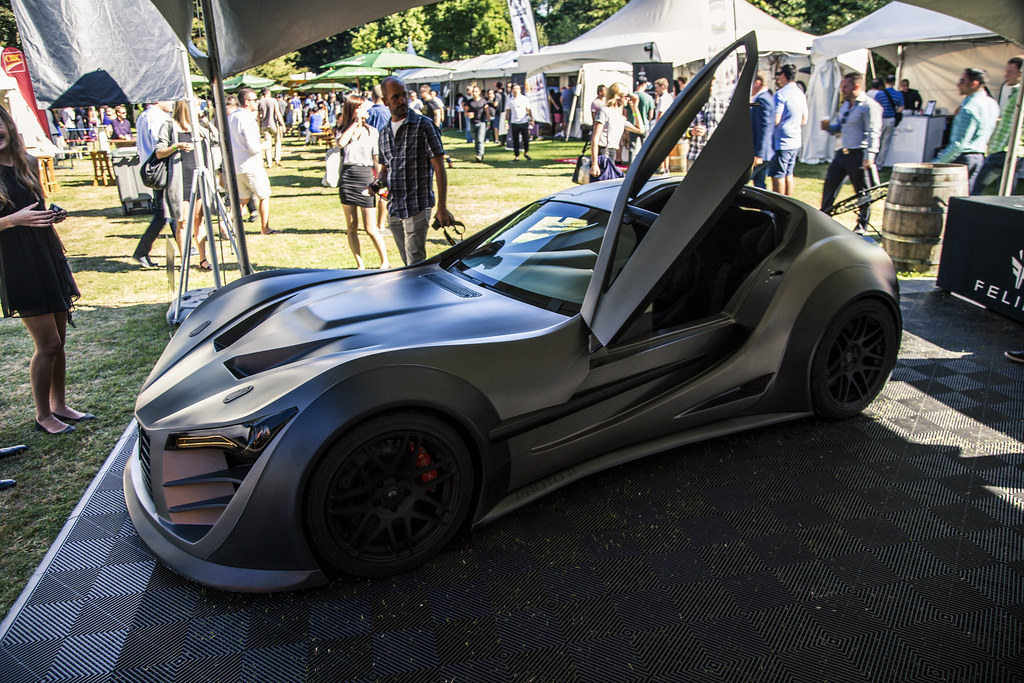 Canada is also popular with the number of other worthy car models. Their characteristics are not as good as their world famous brothers. As a matter of fact, there were low-volume vehicles. Thus, Magnum Mk5 sport car is equipped with 4-cylinder engine for 250 horse-powers. The speed of it is about 100 kilometers per hour; the maximum speed is 240 kilometers per hour. The car side stress goes to 2g. So, you can buy a good car for tracking for 140 000 dollars. Do you like it?

The company Dubuc Motors from Quebec wants to boast with its electric sport car Tomahawk that goes in maximum speed of 225 kilometers per hour. Is it impressive? Not really. But it is a part of Canadian car history.

Things To Consider Before Buying Spare Parts Of Mercedes