Here are the best flagship smartphones of 2018, up till the time of writing. 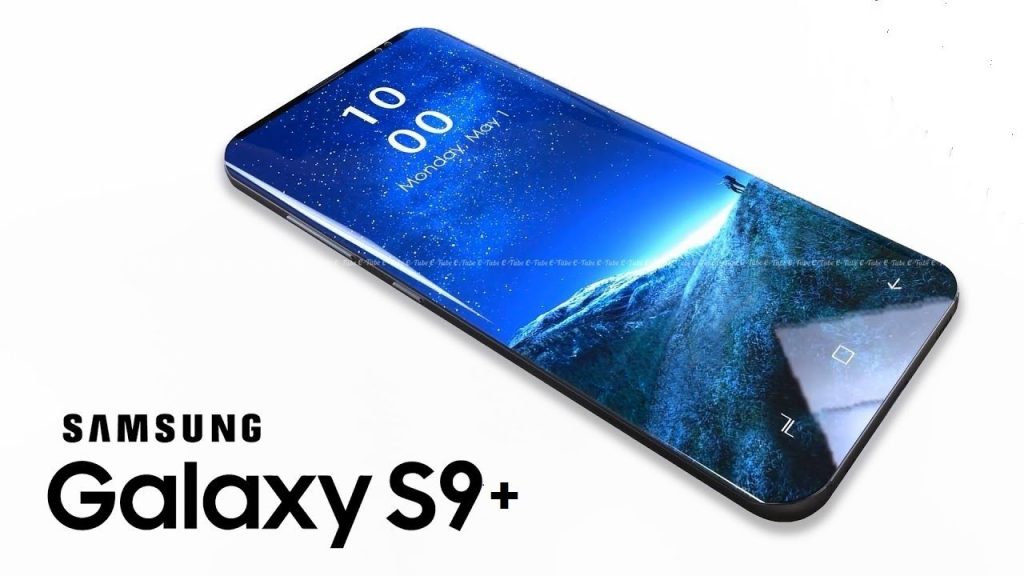 Samsung’s latest flagship, the Galaxy S9+ was unveiled in February 2018 at the MWC event. While initial observations resulted in mixed opinions for the device and some experts criticized Samsung for lack of innovation in their latest phone, the S9+ is actually pretty impressive.
We’ve seen a slight shift of strategy from Samsung, which now aims at improving the functionality of their devices rather than rushing for new features.

The Galaxy S9+ is pretty solid on paper and the design is pretty similar to that of the Galaxy S8. It comes with a 6.2” Super AMOLED display, which has been deemed as the best ever by DisplayMate.

As far as the internals are concerned, the S9+ comes with an Exynos 9810 Octa-Core processor, coupled with 6GB of RAM and 64/128/256GB of internal storage.

Coming on to the camera, the S9+ sports a 12MP + 12MP Dual lens setup on the rear with an exceptionally low aperture of f/1.5, OIS and 2X optical zoom. On the front, Samsung has installed an 8MP sensor, capable of capturing pretty decent pictures.

Nokia has been faring quite well since HMD Global acquired the rights to produce their smartphones and it finally seems like Nokia is becoming a renowned smartphone brand once again. Nokia unveiled a few phones at the MWC event in February and Nokia 8 Sirocco was the highlight.

Nokia’s latest flagship is a well-built phone with a steel frame and Gorilla Glass 5 on the front and back. It comes with a 5.5” P-OLED QHD Display. It’s also IP67 certified, making it dust and water resistant.

Nokia 8 Sirocco is powered by the Snapdragon 835, coupled with 6 Gigs of RAM and 128GB of internal storage and runs on Android 8.0 Oreo.

The phone is equipped with a Dual Lens setup on the back with two 12MP Carl Zeiss Optics sensors and additional features including dual pixel phase detection autofocus and 2X Optical Zoom.

The Nokia 8 Sirocco certainly gives a tough time to the best smartphones out there.

Huawei has adopted an aggressive approach over the last couple of years. They’ve landed some pretty solid devices and the Mate 10 Pro is their latest and best ever flagship.

The Huawei Mate 10 Pro comes with a solid build and a decent bezel-less design with an aluminum frame and glass on the front/back. It sports a 6.0” AMOLED display and is IP67 certified.

The device also stands out due to its exceptionally good Leica Optics camera. There’s a 12MP + 20MP Dual lens setup on the back with 2x lossless zoom, phase detection, and laser autofocus.
On the front, there’s an 8MP sensor with an aperture of f/2.0.

The Mate 10 Pro is an extremely capable device and is certainly amongst the best flagships out there. It’s also relatively cheaper, making it a highly considerable option.