6 Tips to Help You Truly Relax on Your Next Vacation

If you’re in the mood for a bustling weekend filled with new experiences and one-of-a-kind places, several U.S. cities deliver. Get a taste of big-city life with a weekend getaway in one of the following three metropolitan destinations. 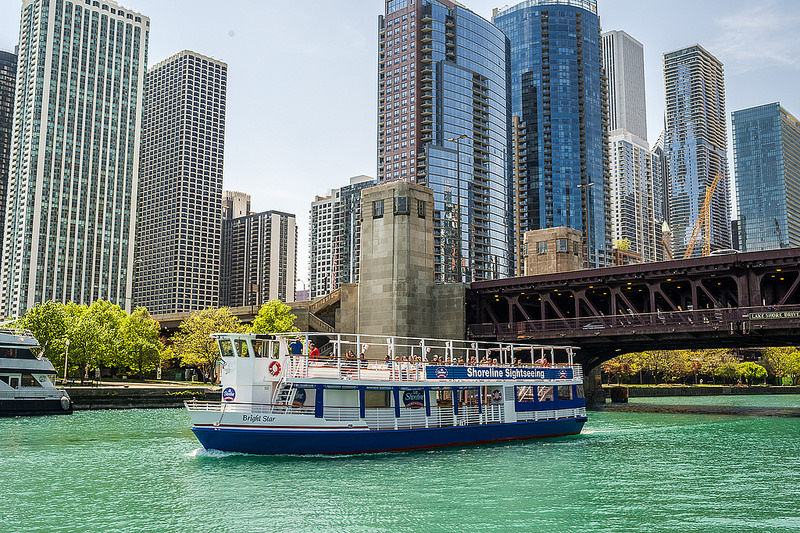 The Windy City is a great metropolitan destination for those interested in culture and craft beers. Given its northern location, you can expect Chicago to be warm during the summer and bitterly cold during the winter. Fortunately, you can warm up at indoor attractions such as the Art Institute of Chicago; The Field Museum, which specializes in natural history; or the Museum of Science and Industry.

If the weather is nice, Navy Pier and Millennium Park are among the most interesting outdoor spaces to explore. You should also sample some of the city’s best beer at Goose Island Beer Co. and Three Floyds Brewing.

For first-class attractions, head to Georgia’s capital. If you want to pack your itinerary with all of the best things to do in Atlanta, consider investing in CityPASS tickets. A CityPASS ticket gives you discounted admission to five top attractions: Georgia Aquarium, the World of Coca-Cola, CNN Studio Tours, Zoo Atlanta or the Center for Civil and Human Rights, and the Fernbank Museum of Natural History or the College Football Hall of Fame.

Don’t forget to try a few of Atlanta’s best restaurants, too. In East Atlanta, We Suki Suki serves excellent Vietnamese food, while Home grown’s Comfy Chicken Biscuit has been dubbed the best place to dine in the state. For a grab-and-go meal, try The Mercantile deli in Candler Park, or check out Saltyard in Buckhead for delectable small plates.

Finally, don’t forget that several of Atlanta’s neighborhoods have a thriving nightlife scene full of lounges, nightclubs, live music venues, and bars. Buckhead, Midtown, and downtown Atlanta are three of the best places to find yourself when the sun goes down.

Atlanta will be hot and humid during the summer, but May through August are the prime months for large events and outdoor concerts. Winters in Atlanta will feel mild compared to winters in the Northern states.

Even if you’ve been to hundreds of large cities across the United States, Seattle will leave an impression. Take in stunning views of the city from the Space Needle, go whale watching in the Puget Sound, or head to Pike Place Market for produce, seafood, and more. Seattle features a temperate climate year-round, but the area can be rainy. If you plan to spend much time outdoors — and you should — don’t forget an umbrella or raincoat and waterproof shoes.

Seattle also has an excellent food scene devoted to local ingredients and creative dishes. During your stay, try as many restaurants, breweries, wineries, and coffee roasters as you can — you won’t be sorry. For a taste of everything, you can book a food tour.

No matter where you plan your metropolitan weekend, make the most of your time by passing up chain restaurants and generic sights to see. Instead, boil down your city of choice to its most essential and iconic things to do, see, and eat. Look for the distinctive attractions, local flavor, and quirky stops.